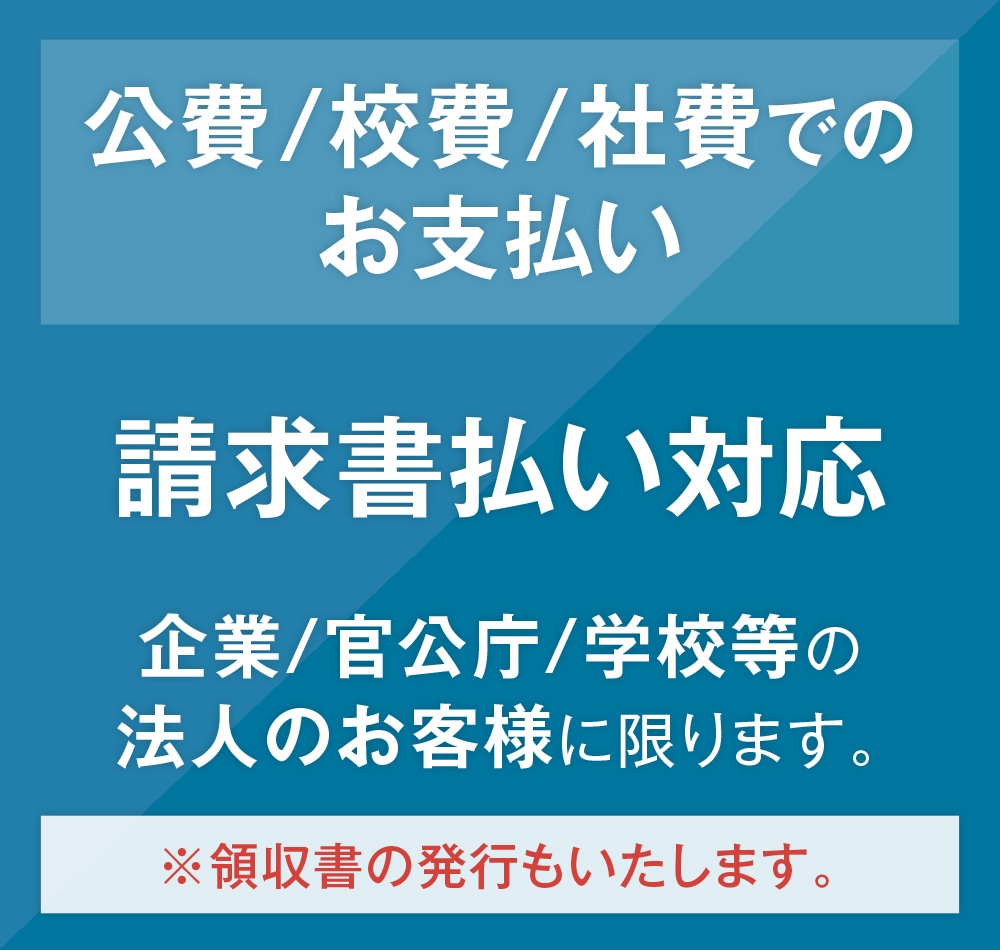 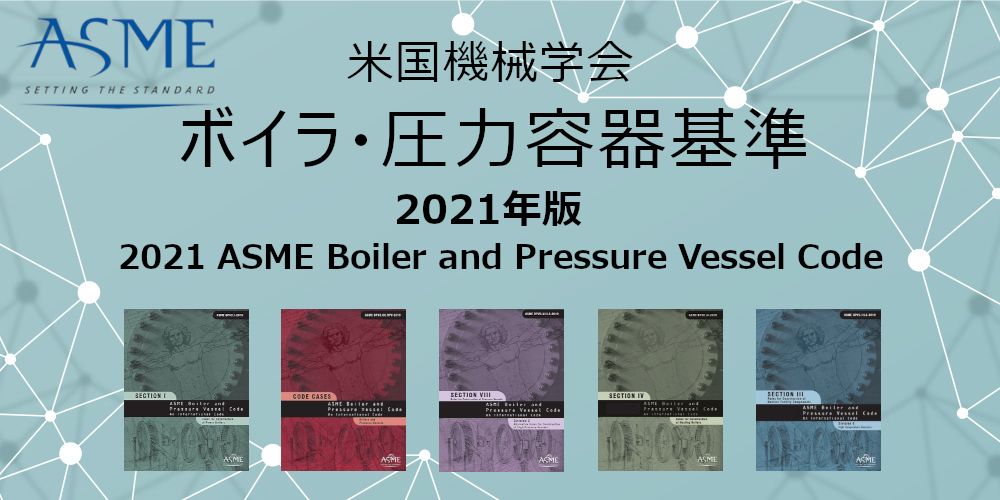 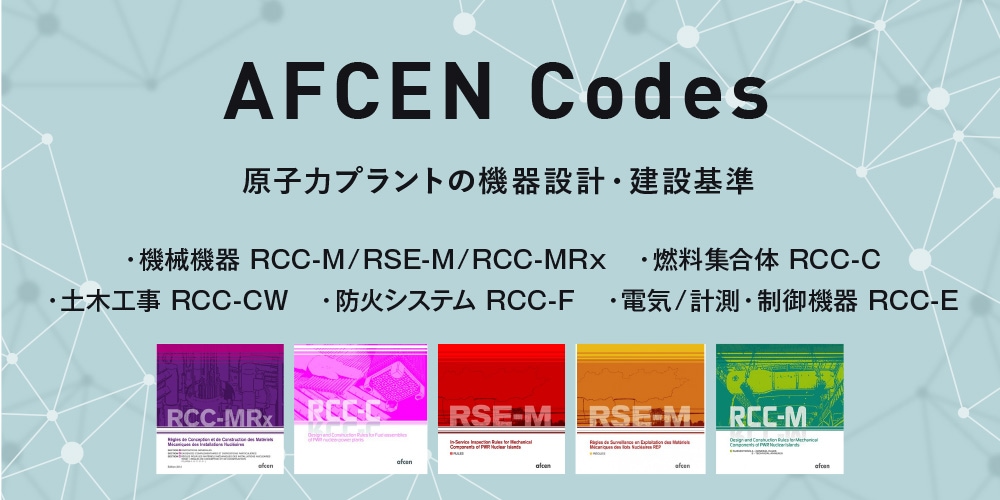 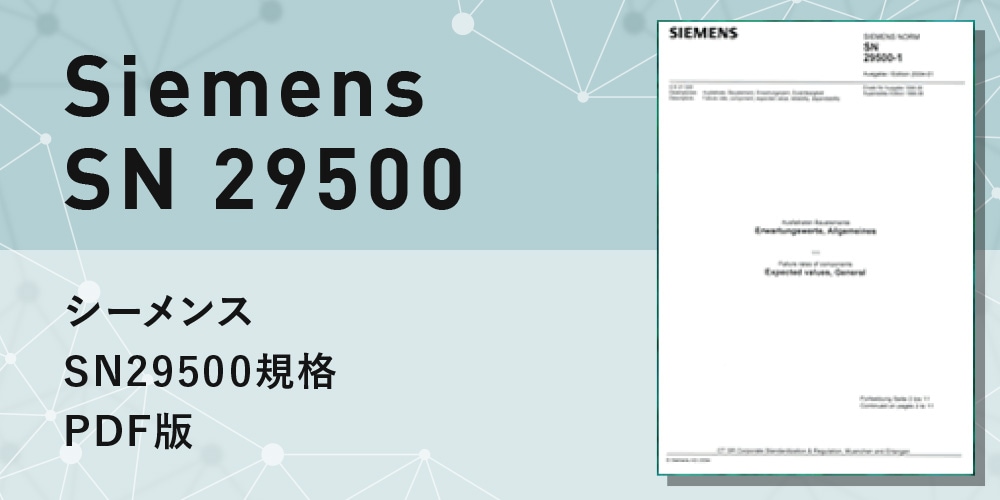 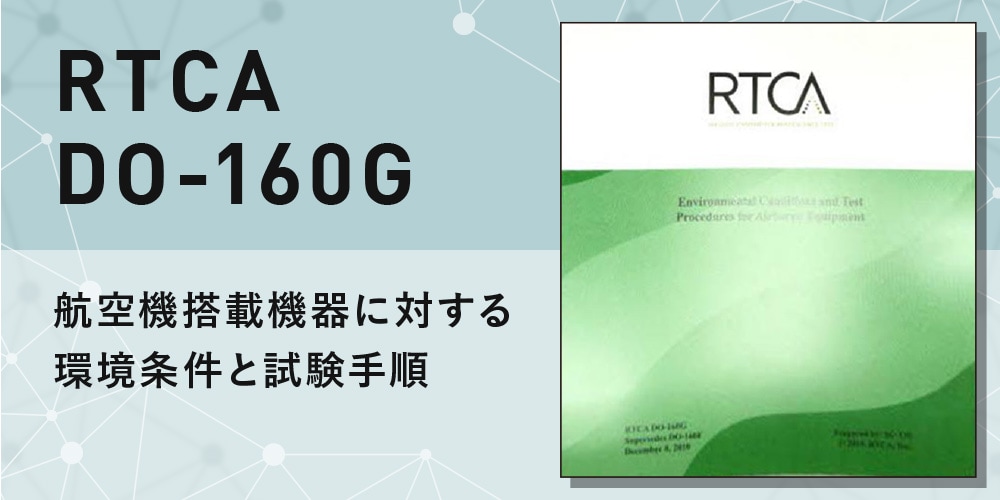 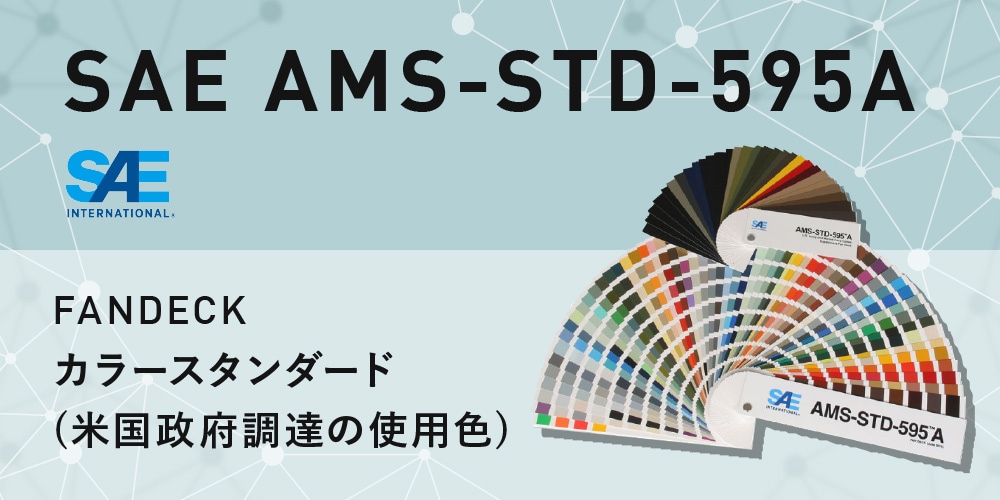 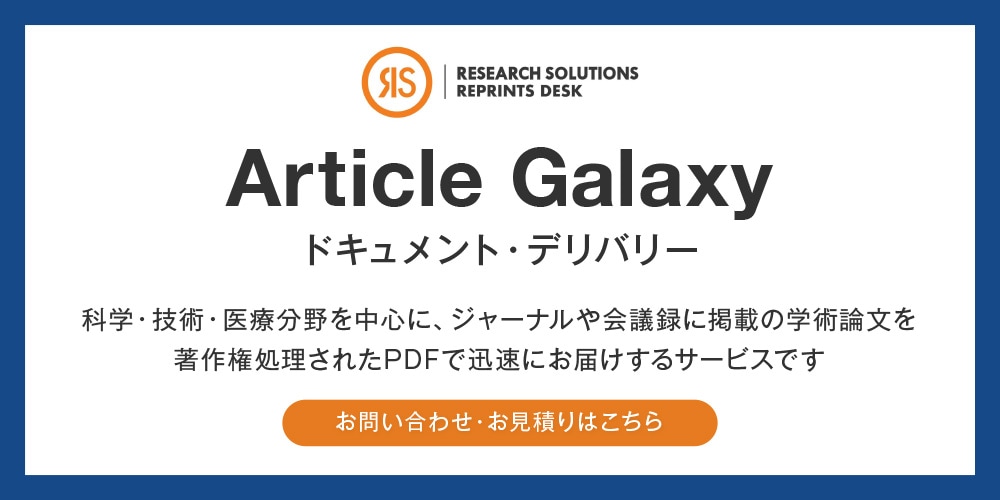 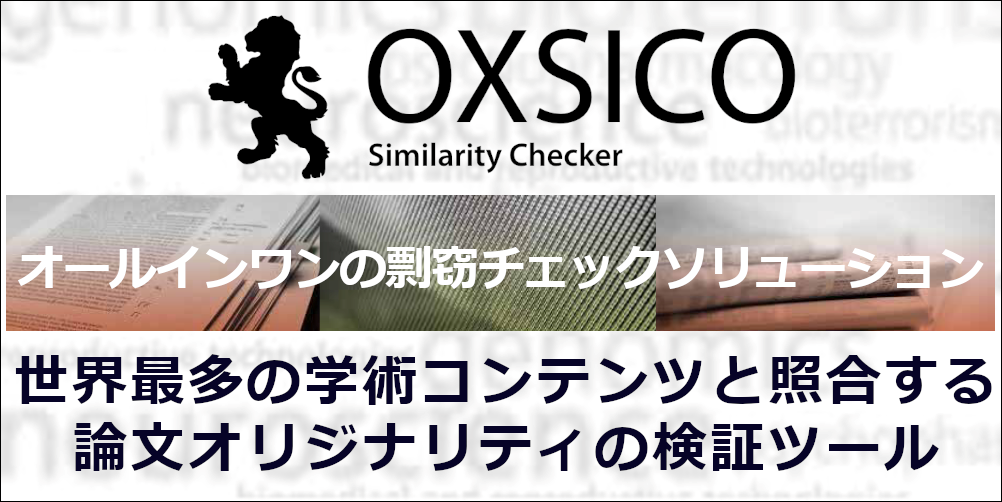 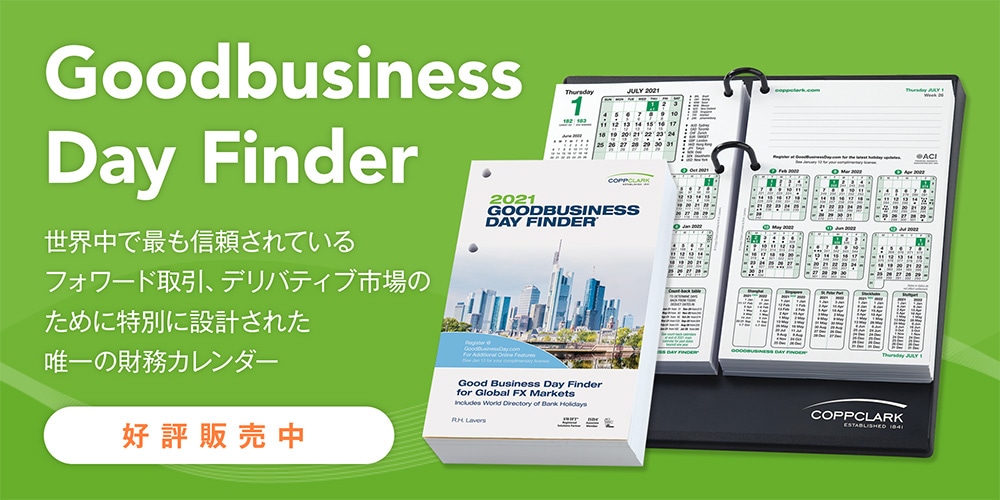 This book presents sustainable synthetic pathways and modern applications of ammonia. It focuses on the production of ammonia using various catalytic systems and its use in fuel cells, membrane, agriculture, and renewable energy sectors. The book highlights the history, investigation, and development of sustainable pathways for ammonia production, current challenges, and state-of-the-art reviews. While discussing industrial applications, it fills the gap between laboratory research and viable applications in large-scale production.

This book provides a review of worldwide developments in ammonia synthesis catalysts over the last 30 years. It focuses on the new generation of Fe1-xO based catalysts and ruthenium catalysts ? both are major breakthroughs for fused iron catalysts. The basic theory for ammonia synthesis is systematically explained, covering topics such as the chemical components, crystal structure, preparation, reduction, performance evaluation, characterization of the catalysts, the mechanism and kinetics of ammonia synthesis reaction. Both theory and practice are combined in this presentation, with emphasis on the research methods, application and exploitation of catalysts.

The comprehensive volume includes an assessment of the economic and engineering aspects of ammonia plants based on the performance of catalysts. Recent developments in photo-catalysis, electro-catalysis, biocatalysis and new uses of ammonia are also introduced in this book.

The author, Professor Huazhang Liu, has been engaged in research and practice for more than 50 years in this field and was the inventor of the first Fe1-xO based catalysts in the world. He has done a lot of research on Fe3O4 based- and ruthenium based-catalysts, and has published more than 300 papers and obtained 21 patents during his career.

- Provides an integrated scientific framework, combining materials chemistry, photo-electrochemistry, and spectroscopy to overcome the challenges associated with renewable energy storage and transport
- Reviews materials chemistry for the synthesis of a range of heterogeneous (photo) electrocatalysts including plasmonic and hybrid plasmonic-semiconductor nanostructures for selective and efficient conversion of N2 to NH3
- Covers novel reactor design to study the redox processes in the photo-electrochemical energy conversion system and to benchmark nanocatalysts’ selectivity and activity toward NRR
- Discusses the use of advanced spectroscopic techniques to probe the reaction mechanism for ammonia synthesis
- Offers techno-economic analysis and presents performance targets for the scale-up and commercialization of electrochemical ammonia synthesis